Join us and guest speakers for the 2nd of our 3 part webinar series for our unique Housing Association Intranet Summit for SORCE clients and Housing professionals.

This 45 minute session is packed full of industry insight, knowledge sharing and the chance to see some of the best Housing Association intranets in action.

Hosted by Laura Pickett & Steve Hayes of Citizen Housing and our very own Nick Horne,

This session will help you:

Is our Housing Association Intranet Summit event right for you?

Why join this webinar?  This unique event brings together the UK's leading Housing Associations for an inspiring and educational event for both clients of SORCE and the wider Housing Association community. This event has been created in response to a growing demand for a UK wide Housing Intranet event.

Steve Hayes is Head of Communications at Citizen

Steve has worked in public relations and communications since 2012 following a career as a local newspaper journalist. He has managed communications for numerous housing associations in agency and in-house roles. This includes a spell working for Housing 21, where he forged the organisation’s reputation as a leading extra care provider.

Laura has worked in communications for nearly 16 years. Her experience ranges from higher education communications to retail, charity and now housing. During her time at the British Heart Foundation Laura managed a team responsible for delivering all communication activity for the their Retail and Fundraising Directorates. This included over 700+ shops on the high street.

Laura has been working at Citizen for just over a year now and during her team she has completely transformed their day to day communications activity. From engaging daily content on their intranet, to developing their website and growing/establishing the organisations social media channels and email marketing activity.

More recently Steve led the communications function for the Chartered Institute of Housing, where he also served as the organisation’s chief speechwriter and devised and launched the hugely successful Make a Stand campaign, which has encouraged hundreds of housing organisations to sign up to support people affected by domestic abuse and Women’s Aid.

Since joining Citizen in 2018 he has led a complete revamp of the organisation’s communications function and its rebrand from WM Housing.

Nick Horne is our Intranet Success Manager at SORCE

Nick is passionate about intranets and helping our clients to optimise their intranets to get the most out of them. He understands the challenges facing Housing Associations and has worked with many to transform their intranet user engagement and business processes. 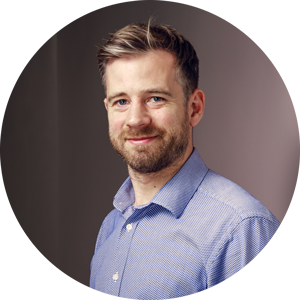 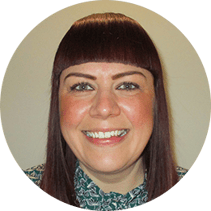 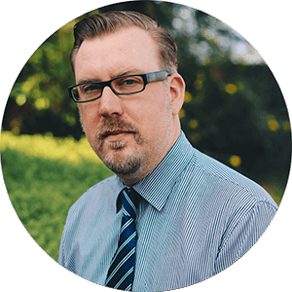